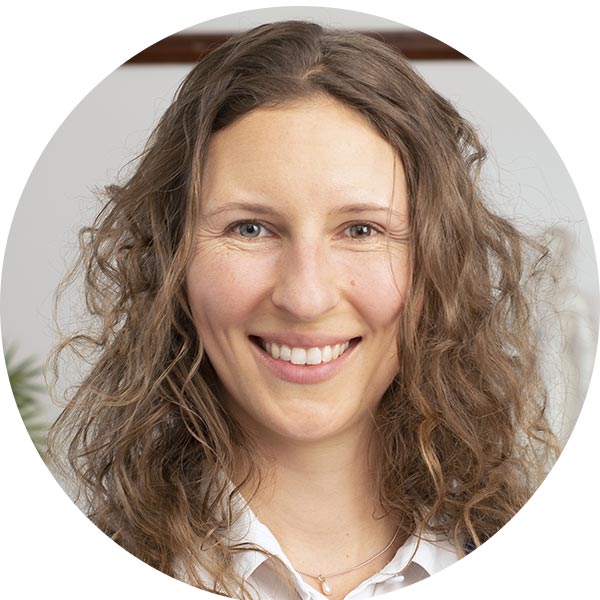 With over 9 years’ podiatry experience, Melanie’s passion is treating pain and keeping people on their feet and mobile. Her customised foot orthotics are cast from a mould taken whilst bearing weight. Melanie Inskip has over ten years of podiatry experience and has worked in both Sydney and the Illawarra. She holds a Bachelor of Applied Science (Podiatry) and is a member of the Australian Podiatry Association (NSW/ACT).

Melanie has always had a keen interest in biomechanics and orthotics. After realising the limitations of traditional orthotic manufacturing, she started using the Vertical Foot Alignment System (VFAS) in 2012. Unlike traditional orthotics, where a cast of the foot is taken seated or lying down, the VFAS uses a technique that creates a cast whilst standing and is one of the only methods that pushes the foot into the correct weight-bearing position from underneath. The system won a New Inventors Award in 2007. Melanie uses the VFAS to make comfortable, effective orthotics which address a wide range of conditions including:

Inskip Orthotics places great importance on treating children’s feet. Melanie carries out quality biomechanical assessments that are specifically designed to test and maintain healthy children’s feet and posture. She believes that prevention is key and her focus is detecting and treating conditions early. Melanie often ends up treating several family members for the same condition, as many of them have a genetic component.